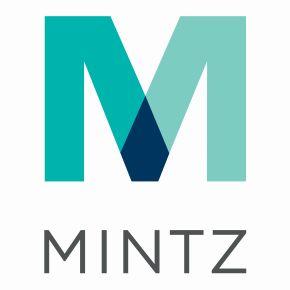 That is indeed what recently happened in Rain Computing, Inc. v. Samsung Electronics Co., Ltd., where the claims at issue were directed to "delivering software application packages to a client terminal in a network based on user demands" and recited sending a "user identification module" configured to perform various functions.

Under §112 ¶ 6, a "patentee may draft claims as a means or step for performing a specified function without the recital of structure, material, or acts in support thereof. But such claims are construed to cover only the structure, materials, or acts described in the specification as corresponding to the claimed function and equivalents thereof." (internal quotations omitted).

In Rain, the Court first determined that "user identification module" is a means-plus-function claim term. According to the Court, the word "module," similar to the word "means," did not provide any indication of structure, especially when both the claims and specification did not impart any associated structure and there was no commonly understood meaning of the term.

To help avoid potential pitfalls of means-plus-function claims, patentees should consider the following: