According to a recent report by the New York Times, allegations have surfaced that Facebook applies its Advertising Policies (on which we previously reported here) differently for ads featuring men versus women.

The claim is that, when reviewing ads for acceptability for publishing on the Facebook platform, Facebook more often deems images of women as "sexually suggestive" and thus violative of their rules, than they do when evaluating ads featuring men in similar states of nudity.

Facebook prohibits adult content in ads, including "depictions of people in explicit or suggestive positions" and "activities that are overly suggestive or sexually provocative." The rules also extend to "implied nudity," "excessive visible skin" and images that are too focused on individual body parts "even if not explicitly sexual in nature." On Facebook's website, all of the examples showed women. 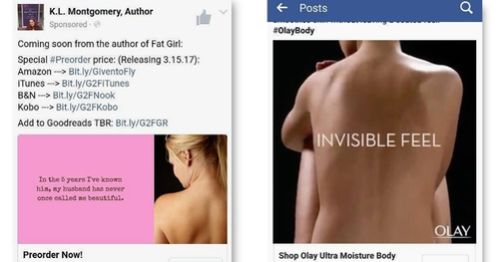